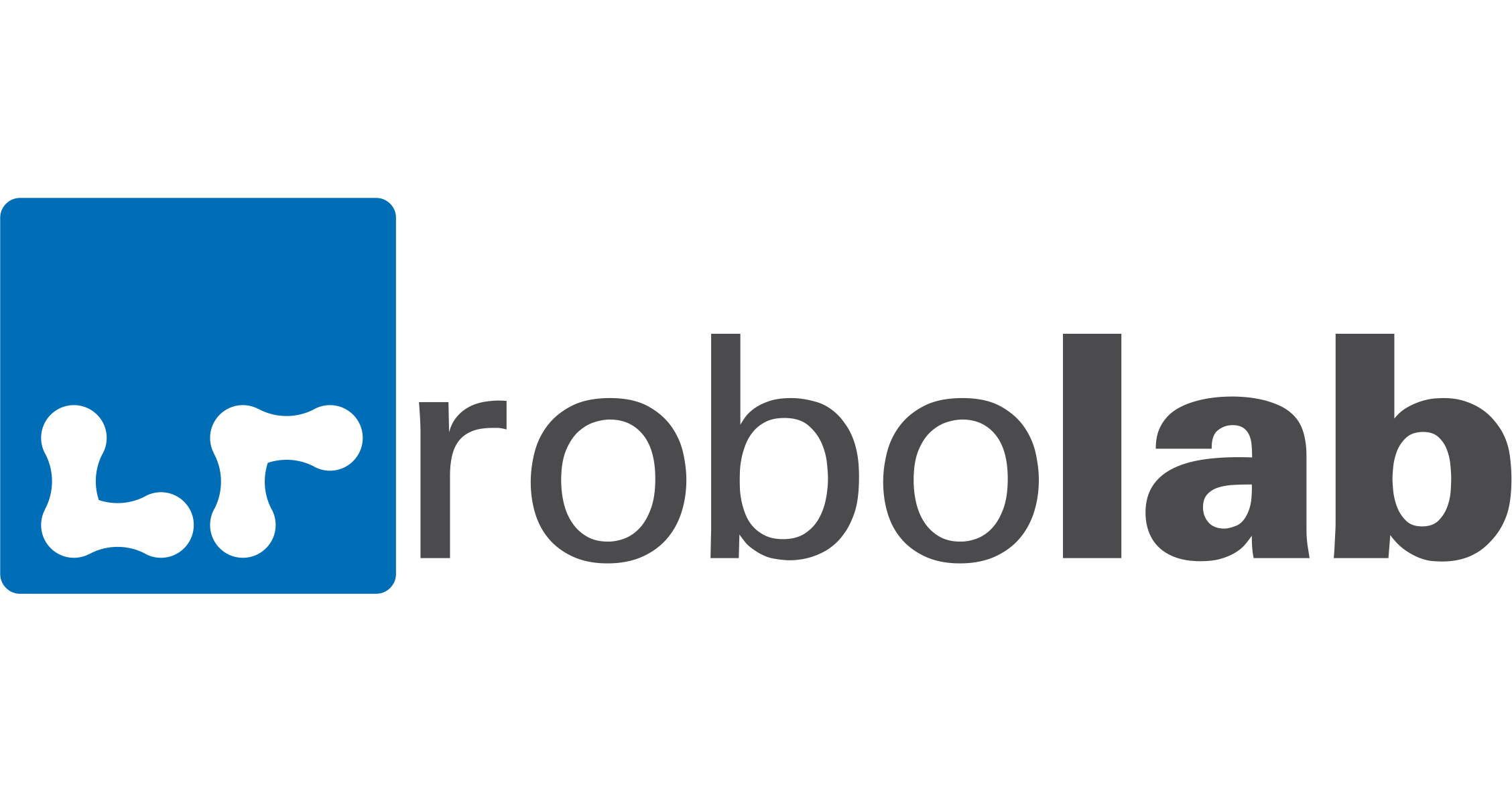 received the B.Sc., M.Sc. and D.Sc. degrees from the Faculty of Electrical Engineering, University of Ljubljana, Slovenia, in 1961, 1969, and 1970, respectively. His major research aims were studies of functional electrical stimulation of stroke and head injured patients and spinal cord injured persons.

Scientifically, he is the author and co-author of numerous journal and confrence papers, and tekst books in the field of biomedical engineering and robotics. Together with prof. Bajd he wrote the first book on Functional Electrical Stimulation of Spinal Cord Injured Patientas (CRC, 1989) . From 1997 to 2010 he was member of the IEP-Institutional Evaluation Program, of the EUA-European University Association and conducted as chair or team member numerous evaluations of  universities in different  countries.

Dr. Kralj has received the Boris Kidric award, 10th Anniversary plaque of Italian Association of Medical and Biological Engineering, award of Shinsu University in Japan and in 2005 the award Ambasador of the Republic of Slovenia in Science. In 1992 he was elected to the grade IEEE Fellow for his contribution in functional electrical stimulation and gait rehabilitation, and in 2009 he received the Zois Award for his life contribution in the field of electrical engineering.  He was   member of  IEEE, ISEK, ESEM and IFMBE.

Dr. Kralj  was in 1993 elected for associate member and in 1997 for a regular member of the Slovenian Academy for Sciences and Arts, and served as Vice President of the Academy from 1999 to 2002. 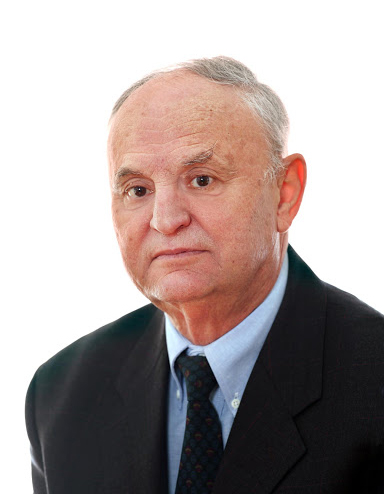