His early research interests were focused in functional electrical stimulation of paraplegic lower extremities with surface electrode systems, including measurements, control, biomechanics and electrical circuits. Activities until 1995 included teaching assistance and research funded from NIDRR (US), state of Austria, RAFT and BIOMED projects. From 1995 to 1996, he was a Research Assistant with the Implanted Devices Group in the Department of Medical Physics and Bioengineering at University College London and Royal National Orthopaedic Hospital Trust, Stanmore, UK, where he did research on unsupported standing of paraplegics and development of sensory amplifier. From 1997 he was Assistant Professor at the Faculty of Electrical Engineering, UL, Ljubljana, Slovenia, in between 1994-98 also giving courses on Automatic Control at Faculty of Maritime Studies and Transport.

In the last 15 years is his interest focused on robot contact with environment, as well as construction and use of haptic interfaces in the fields of industry and rehabilitation engineering, in combination with VR. Notable impact had research on physiological computing linked to rehabilitation robotics. Lately also research of contactless measurements of kinematics with Inertial Measurement Units (IMU) implemented in exoskeletons and prosthetic devices. In the industrial field also research of specific robot applications in construction, robots for deburring and measurement tasks, covering laser technology for measurement of distance and deviation. Close is cooperation with robotic companies, as well as with a number of EU eminent partners. In the last five years, he was and still is principal investigator of Principal Investigator at UL for EU funded projects GENTLE/S (2000-3), I-Match (2002-5), Alladin (2004-7), MIMICS (2008-10), Evryon (2010-2012), CareTOY (2011-2014), CYBERLEG (2012-2015), CL++ (2017-2020) and TERRNET (2017-2021).

Currently, he is Full Professor and Head of Laboratory of Robotics and was Head of Department for Measurements and Process Control at the Faculty of Electrical Engineering at UL (2004-6). He is leading the research group for Analysis and synthesis of human and machine motion. In the last 10 years, he was supervisor of 10 completed doctoral and over 60 diploma theses. As author or co-author he published more than 140 reviewed original scientific articles and 650 bibliography items in total with seven university books.

Professor Marko Munih is recipient of the Zois certificate of recognition in 2002, given for outstanding scientific contributions by the Slovene Ministry of Science, Education and Sport. With colleagues received also the 2010 EUROP/EURON Robotics Technology Transfer Award, 3rd prize. In year 2011 Marko Munih received Vidmar award for educational work and in year 2012 the Vodovnik award for excellence in research, both at the Faculty of electrical engineering at University of Ljubljana. In 2015 he received Gold plaquette for  exceptional contributions from the University of Ljubljana.

He is member of the IEEE, IFMBE, IFESS, and euRobotics. Now is teaching undergraduate courses “Microprocessor systems”, ” Robotic and measurement embeded systems “, “Kinematics and dynamics of robots” and ” Designing electromechanical devices ” and graduate course “Selected topics in robotics”. 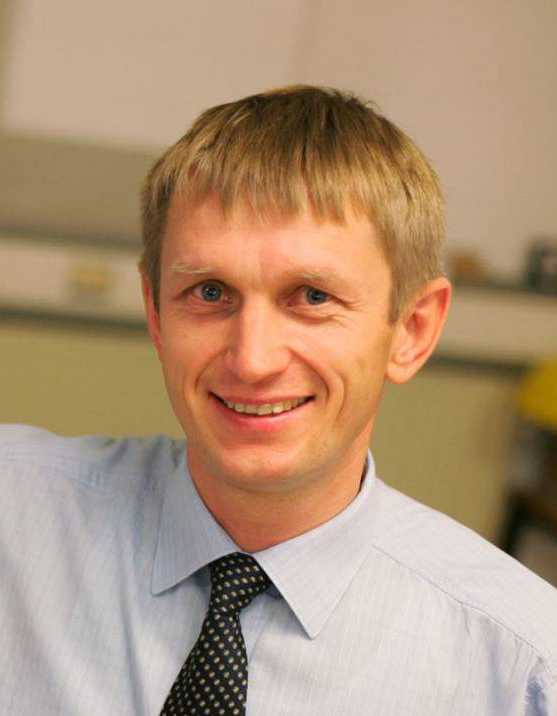