His research interests are in automation, human-robot interaction, collaborative robotics, medical robotics, robot control, virtual and augmented reality. In 2001 he was a visiting researcher at Tohoku University, Sendai, Japan, developing a functional electrical stimulation system for lower extremities. As a research fellow at ETH Zurich in 2005 and 2006, he co-developed the exoskeleton-based rehabilitation robot ARMin, which is now commercialized by the Hocoma company under the Armeo Power brand. He is the inventor of the Bimeo rehabilitation device and the co-founder of the Kinestica company that develops high-tech rehabilitation devices.

Dr Mihelj has been involved as a (co)leader and researcher in many EU and nationally funded projects. His research resulted in more than 150 journal and conference publications, several national and international patents, and nine monographs (four with Springer Nature). He supervised more than 70 doctoral, master, and diploma students.

Several awards confirm his achievements: the Bedjanič award for master thesis (1997), the Swiss Technology Award for development of a rehabilitation robot for upper extremities ARMin (2006), the University of Ljubljana Rector’s Award for the rehabilitation device Bimeo (2012), the award for the most inventive/innovative project from public research organizations (2012), the third place at the Cybathlon international competition (2016), Vidmar award for the teacher (2016), the most excellent research achievement award of the University of Ljubljana (2018), the Excellent in science award for the most outstanding scientific achievements according to the Slovenian Research Agency (2018). 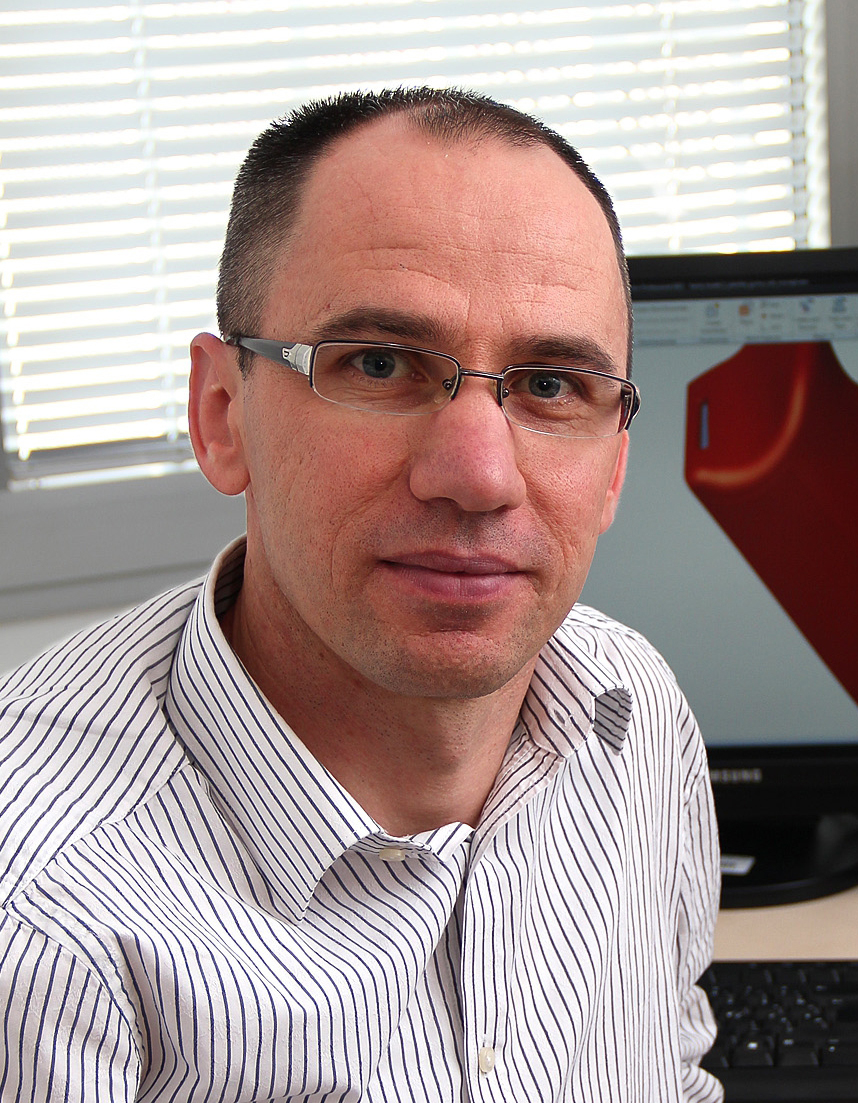